Six years ago I decided to turn the concrete yard at the front of my house into a garden. I made a planting box, killed a load of plants I put in the wrong places and planted a Japanese cherry tree. I could only afford a small sapling - barely a metre tall with a basketball of twigs on top - and I couldn’t wait for it to grow. 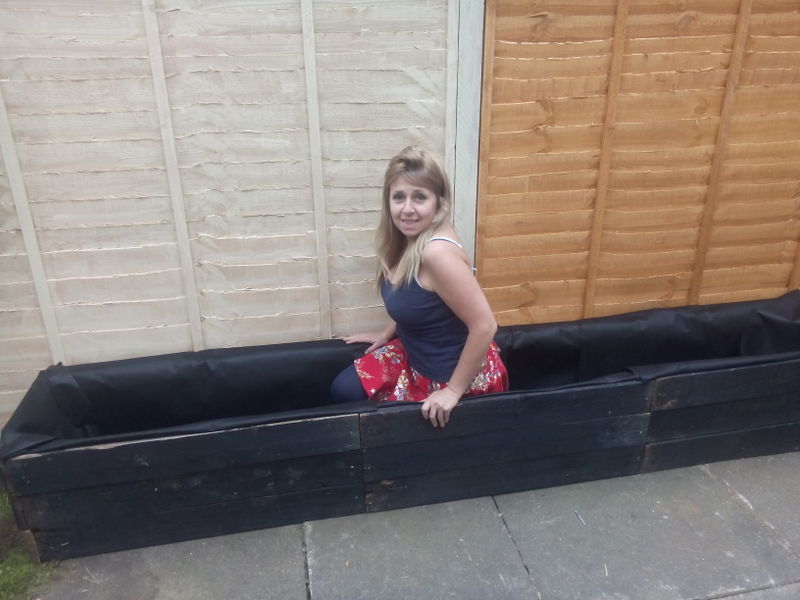 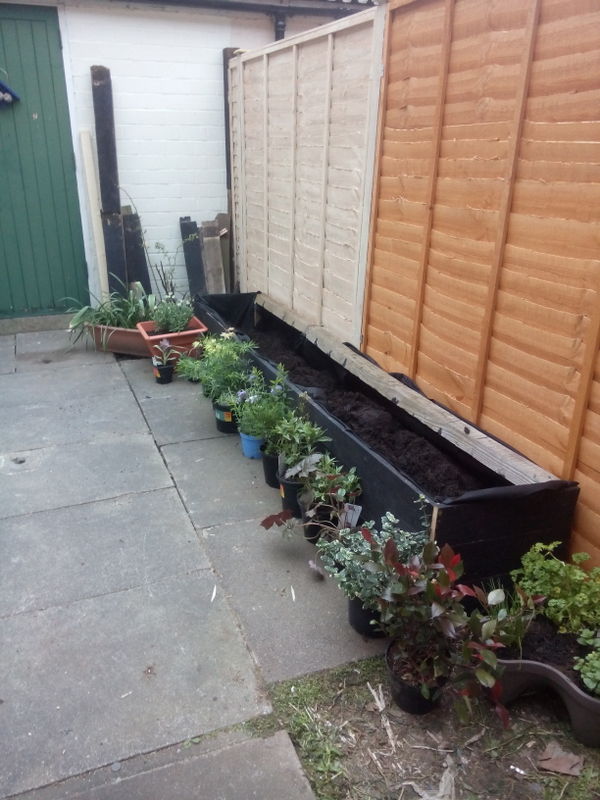 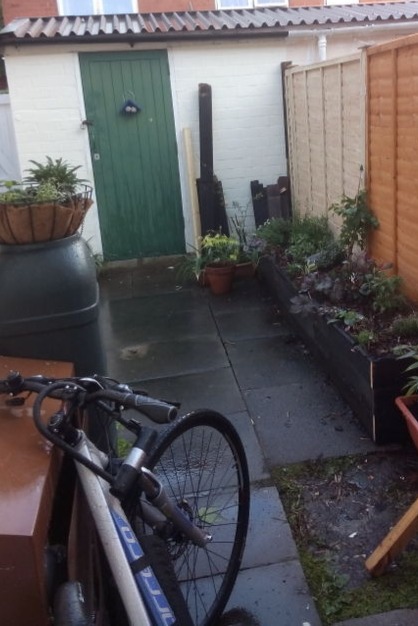 I took this picture today; the tree has long branches glorious with white-green blossom and bronze-purple bark. The flowers are full of bees – four species so far - and blackbirds, blue tits, wrens, chiffchaffs, great tits, goldfinches, sparrows and robins are in and out of the petals, feeding on the explosion of insects which happens when the flowers open.

The marshmallow foam of blossom is so thick this year that often the birds are obscured and I can only identify them by their songs. In a week, the blooms will have turned brown and dropped, so I photograph the tree each day – each time the sunlight catches it at a new angle or I think the flowers are even more abundant than the day before. I put my face right into the flowers to catch the delicious, lemony perfume and I understand entirely why people travel across the world for the Japanese blossom season.

I’m grateful that I have my own, two-week show at home – and that there are similar shows in every park, street, public garden and allotment - wherever it is spring right now.

I put two nest-boxes up a couple of years ago and the blue and great tits tease me by inspecting them – but so far they have never moved in. Maybe this year, with fewer people around... I find myself holding my breath when the birds flit in and out of the boxes - I actually ache for them to nest. When I planted the tree I itched for it to grow and now feel physically lifted when leaves bud and blossom explodes. I am happy and proud when I see the colours of the bark and think – I planted you. I am joyous, daily, at the birds’ activity and smile every morning when I look at the tree for the first time.

About a year ago I started to wonder; why do I experience such strong physical and emotional responses to birds and trees?

Is there any scientific evidence for the effect of nature upon the mind and the body?

These two questions have become my primary research-focus and below is a very brief summary of some of the principal findings. (If you just want more birds, skip to the next picture...)

· Carl Jung (1875-1961) was interested in individual consciousness and how we use archetypes to make sense of our existence. He thought that the act of aspiring to ‘civilisation’ seemed to entail denial of anything to do with folklore or nature and that this is fundamentally detrimental to us as natural beings. How can we be fully conscious – and thereby fully functioning – if we actively deny the (eco)system from which we are formed and upon which we depend?

· In the West, comprehension dawned after the World Wars that ‘desertion of duty’ was often actually ‘shell shock’, which was actually PTSD. In the 1950s, therapeutic treatment started the long claw towards social acceptance (how many people were publicly talking about their own mental health even five years ago?) and hence many ‘outdoor therapies’ came into existence. Think outward-bound courses for ‘difficult’ children or gardening in mental-health hospitals - these first schemes started largely as individual and experimental projects based on personal experience.

· The term Biophilia – 'love of life and living systems' – was coined by Erich Fromm (Fromm, 1964) and then further explored in the book ‘The Biophilia Hypothesis’ by Kellert and Wilson (1995). They assert that humans are biophiles - 'innately' programmed to respond positively to and seek connection with nature, experiencing harm when we do the opposite.

· In the East, in the 1980s, the practice of Shinrin Yoku – walking in forests and mindful ‘tree-bathing’ became popular and a 2007 study from Japan positively linked Shinrin Yoku with improved immunity and ability to recover from disease. (Li et al, 2007.) By 2017 an international research journal in Switzerland found 127 papers had been written just about tree-bathing as a therapy and reviewed the findings of 64 of them, concluding; “Nature therapy as a health-promotion method and potential universal health model is implicated for the reduction of reported modern-day “stress-state” and “technostress.” (Hansen et al, 2017)

- Attention Restoration Theory (ART) (Kaplan R, Kaplan S, 1989) proved that when we lose concentration through fatigue, spending time in nature – or even looking at images of nature – can quickly restore mental energy. This – and SRT below – have hugely influenced building design.

- Stress Reduction Theory (Ulrich R S, 1991) examined our ‘parasympathetic’ response (your heart beats faster when you are scared and slows when you are relaxed) by subjecting volunteers to watching horror films. After the film, half of the subjects were shown scenes of nature and the remainder looked at urban images. The nature-viewers’ heart rates and adrenal responses recovered faster and more strongly than those of the other group, proving that the presence of nature has a measurable and reproducible, positive effect upon our bodies.

So why am I telling you all this?

Because my ongoing mission is to let everyone in quarantine know they can start to feel better, for free, by looking out of the window or going outside when you can. And if you don’t trust magpies (or counselling-types) then maybe you prefer empirical evidence. As an aspiring psychotherapist who wants to convince clients to look at sparrows, I’ll do whatever it takes… Plus, now you know what a Biophile is.

Next time I’ll write about what happens to our bodies and our well-being when we listen to birds. Until then I’ll leave you to look at the blossom from your window, notice it when you go for a walk and listen for what is singing around it. And if you would like a project...

Bird-Listening Challenge No. 1. Learn to recognise this bird and its song – it’s the wren – a tiny bird whose trill is so loud you can hear it over traffic. Wrens are singing their mightiest at the moment, from about 4:30 am until after dusk. I invite you to realise how often you can hear wrens from your window or as you walk along the street. If you go into trees, look at ground level and you will see tiny brown fluff-balls fly across your path into the undergrowth. Listen and enjoy.

Since I last wrote, three people have sent me clips of birdsong recorded whilst on their ‘permitted’, daily walk. Five are ‘addicted’ to the osprey nest camera. Four have told me they have started recognising the calm that comes when they engage with their natural surroundings.

That’s twelve and counting…. Thank you.

The Early Worm Catches the Bird

Capture the Calm - Bottle a Blackcap